Art Brokerage: Shepard Fairey American Artist: b. 1971. Frank Shepard Fairey (born February 15, 1970) is an American contemporary street artist, graphic designer, activist, illustrator and founder of OBEY Clothing who emerged from the skateboarding scene. He first became known for his "Andre the Giant Has a Posse" (…OBEY…) sticker campaign while attending the Rhode Island School of Design (RISD), which appropriated images from the comedic supermarket tabloid Weekly World News. He became widely known during the 2008 U.S. presidential election for his Barack Obama "Hope" poster. The Institute of Contemporary Art, Boston has described him as one the best known and most influential street artists. His work is included in the collections at The Smithsonian, the Los Angeles County Museum of Art, the Museum of Modern Art in New York City, the Museum of Contemporary Art San Diego, the National Portrait Gallery in Washington, D.C., the Virginia Museum of Fine Arts in Richmond, and the Victoria and Albert Museum in London. Listings wanted.

MORE BY SHEPARD FAIREY VIEW ALL 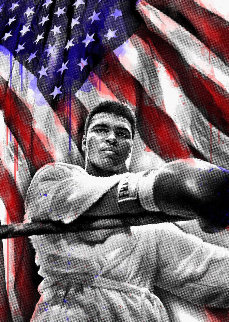 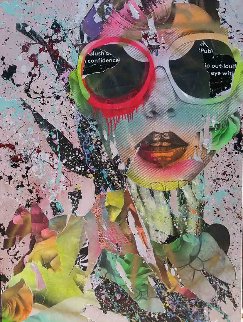 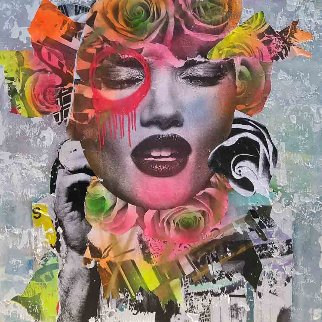 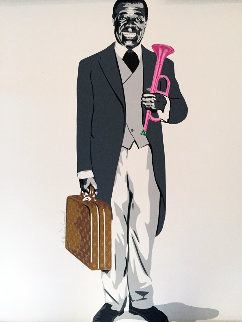 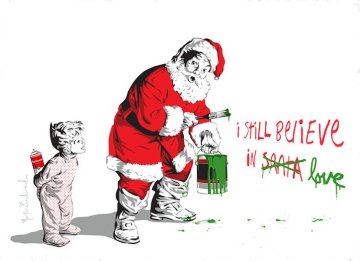 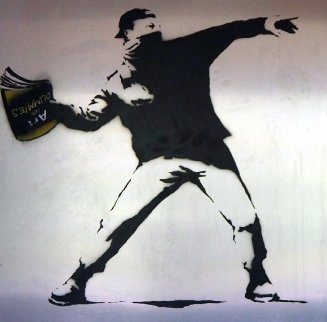 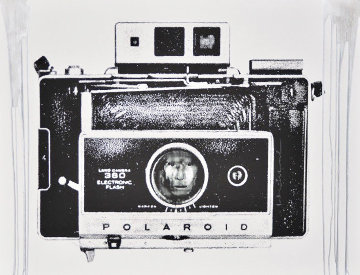 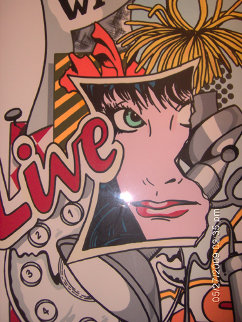 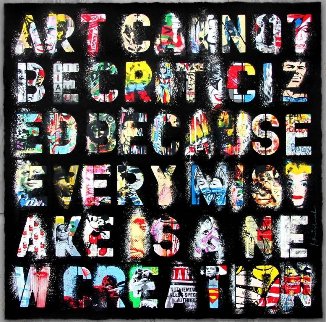 Size: 46x46 in  | 116x116 cm Edition: From the edition of 40 Hand Signed: Lower Right ; The thumbprint on the back is just the thumbprint and a handwritte 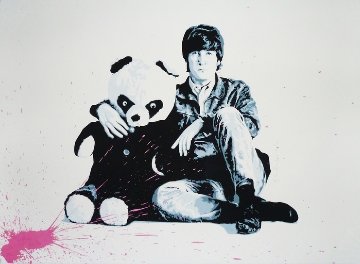 Size: 22x30 in  | 56x76 cm Edition: From the edition of 250 Framed with Glass - Gold Painted Wood With Pink Matboard Hand Signed: Middle Right in Pencil With Thumb Print on Back 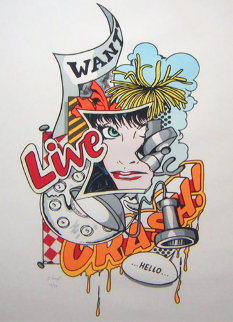 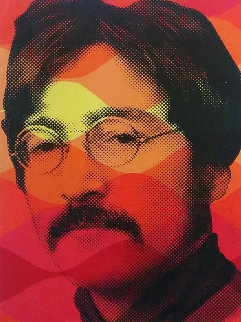 Size: 29x22 in  | 74x56 cm Edition: From the edition of 35 Hand Signed: Hand Signed And Numbered on Front, Fingerprint Stamped And Dated on Verso. 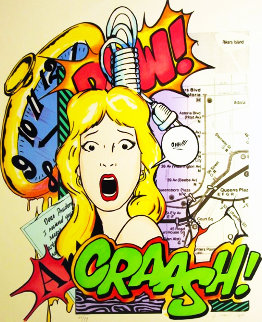 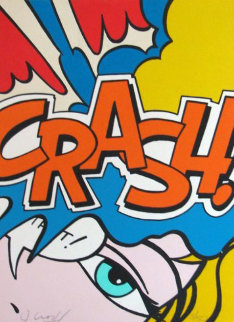 All Mediums : All artwork 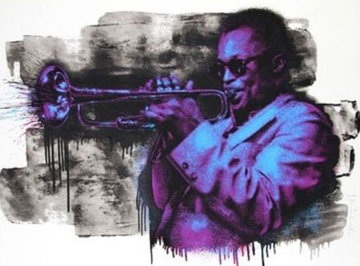 Size: 23x30 in  | 57x76 cm Edition: From the Edition of 50 Hand Signed: Hand Signed and Numbered on Front With Thumbprint on Verso By the Artist 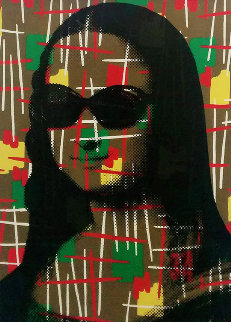 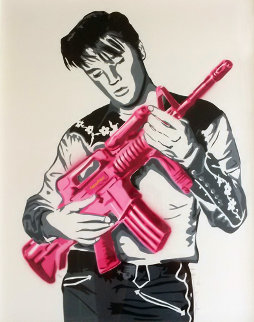 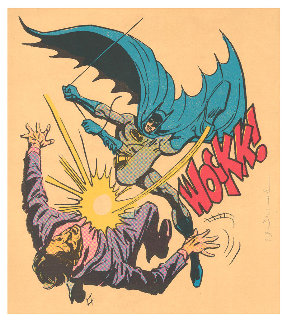 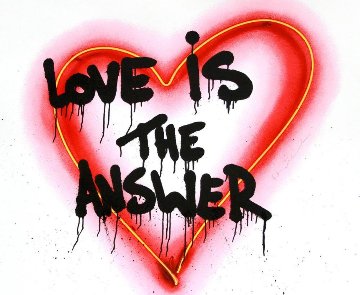 "Speak From the Heart (Love is the Answer) 2018 Embellished" 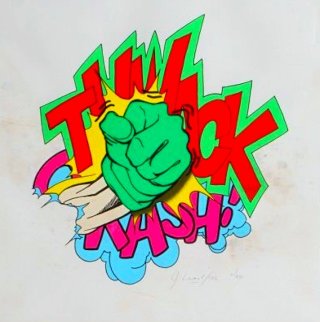 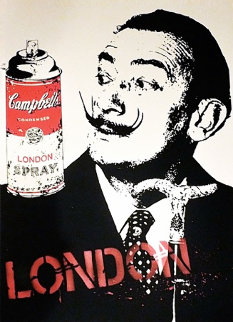