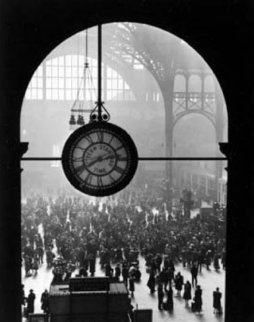 THE END - LARGE
: WE BUY FOR INVENTORY 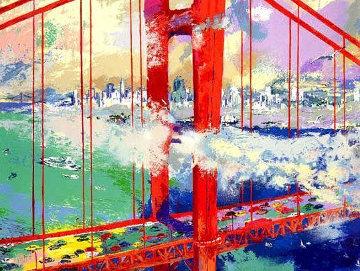 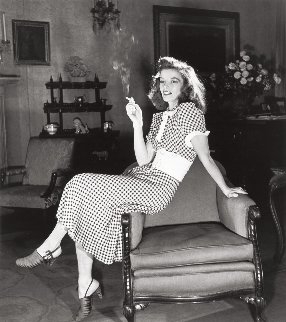 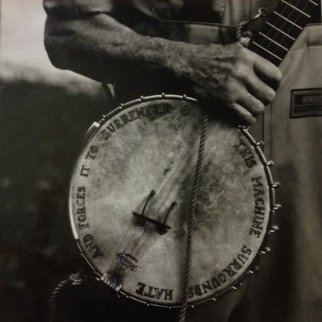 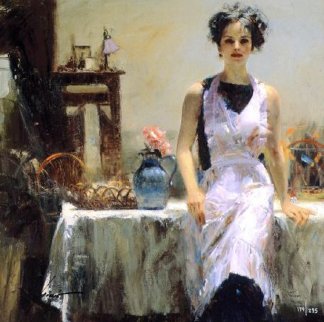 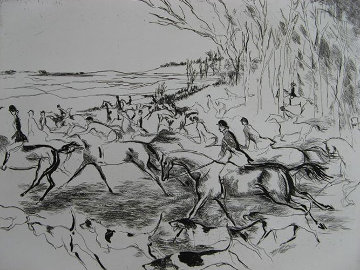 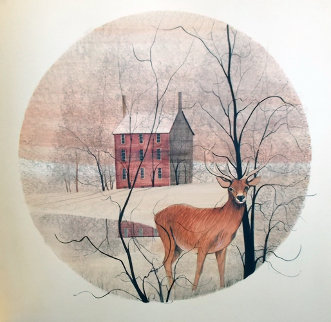 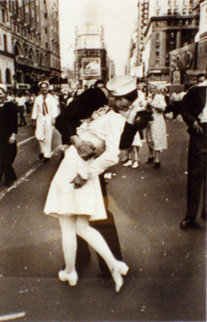 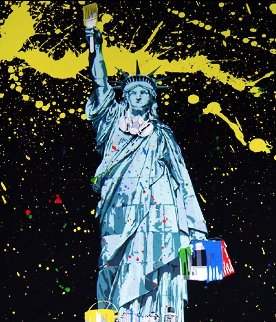 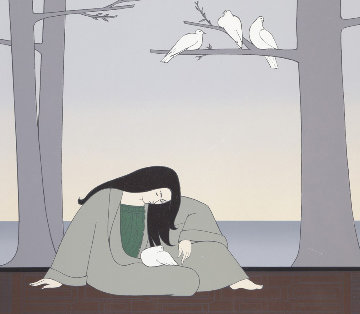 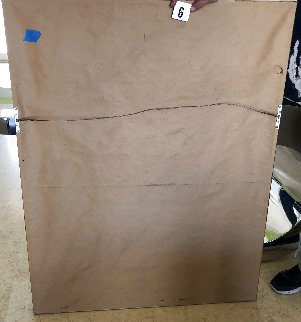 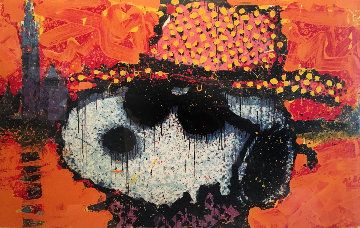 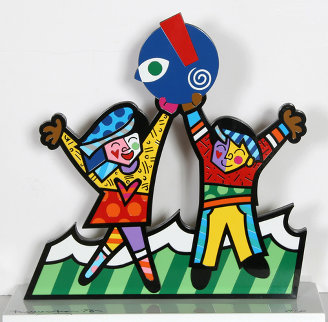 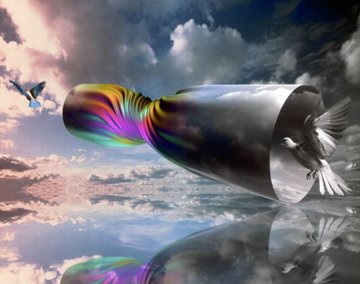 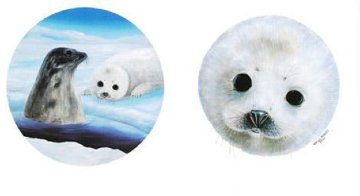 BUYING LITHOGRAPHS
: WE BUY FOR INVENTORY 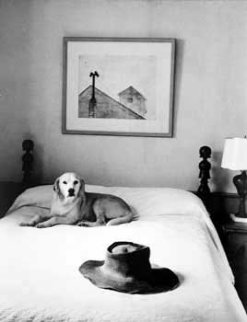 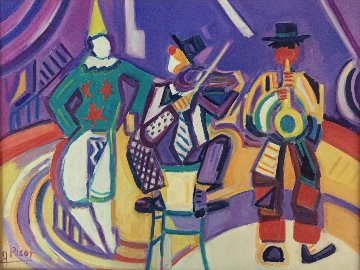 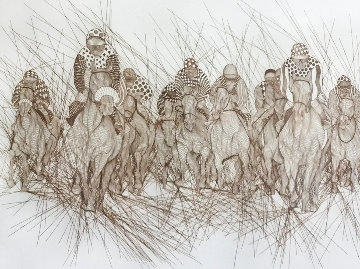 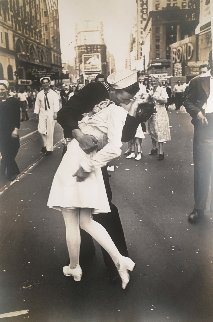 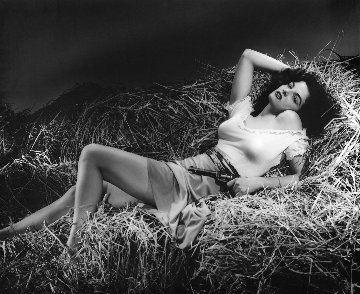 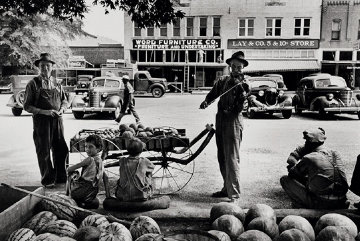 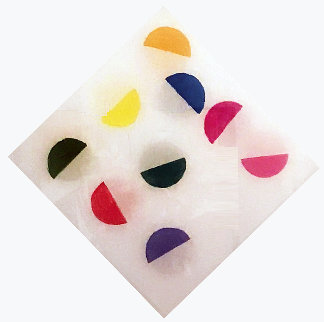 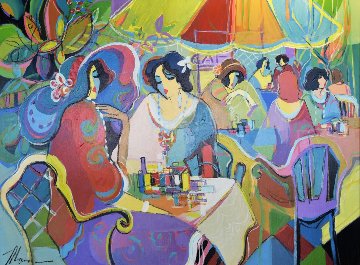 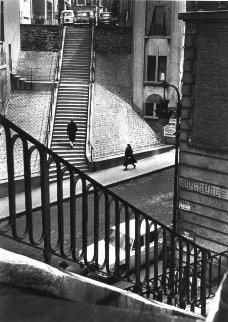