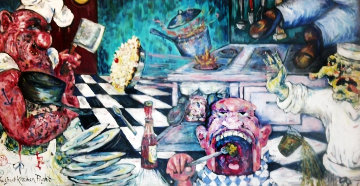 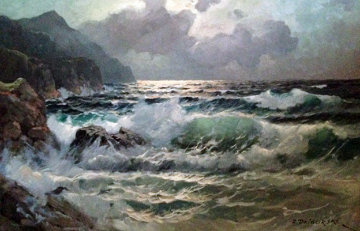 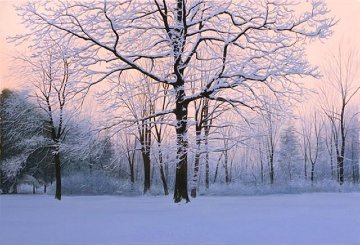 Original Painting: Acrylic With Embellishments on Canvas With Printed Background 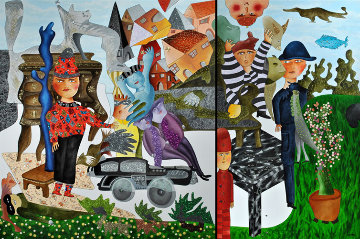 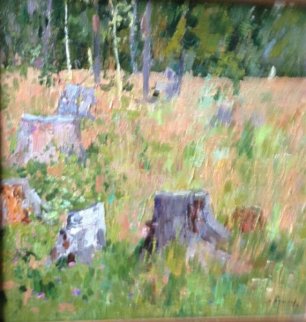 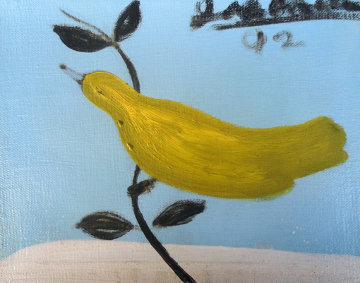 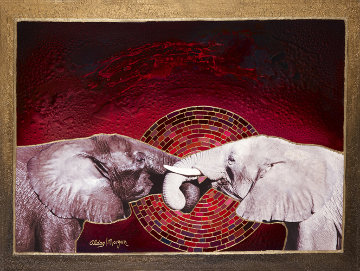 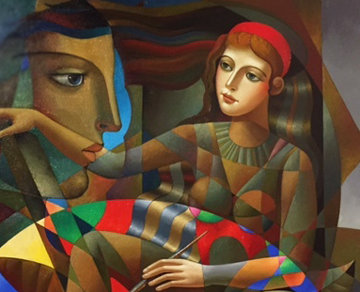 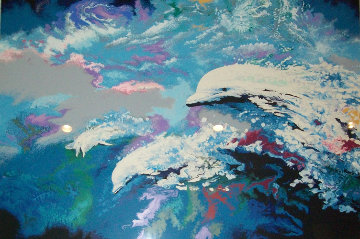 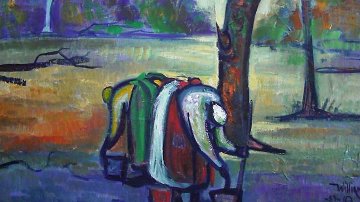 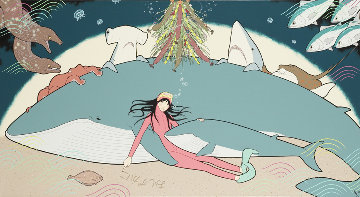 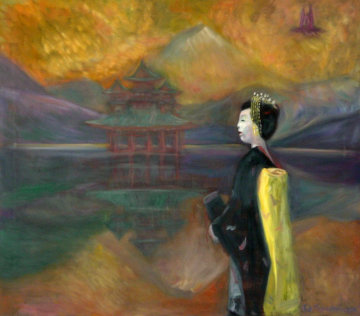 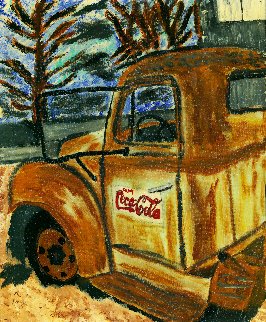 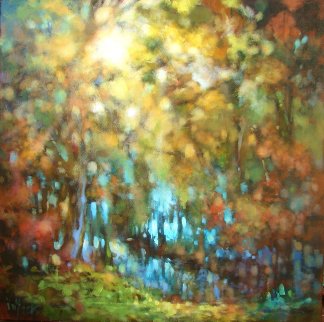 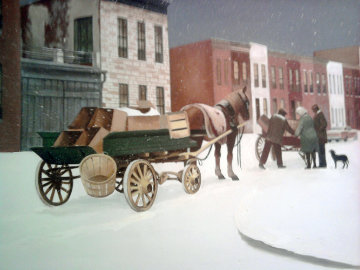 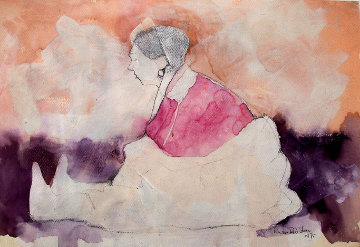 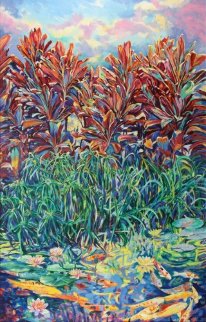 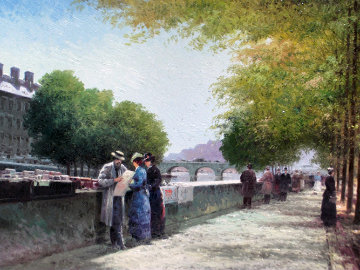 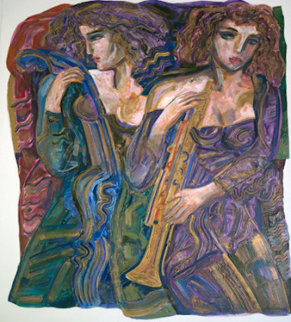 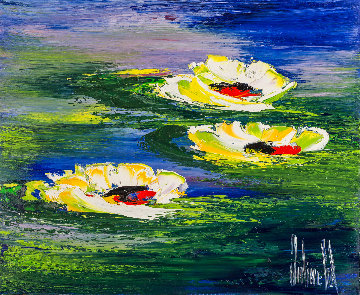 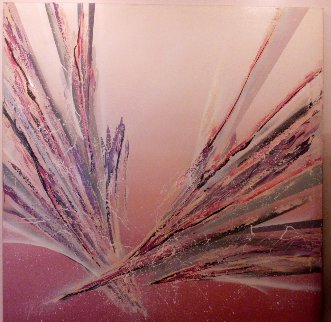