Art Brokerage: Thomas Monaghan American Artist: b. 1961. Tom Monaghan finds inspiration at dusk and dawn near water's edge. Meditative, thoughtful and rejuvenating, his oil paintings refresh like the lakes, rivers and streams he portrays. With deep hues of calming blue and warm sienna to shimmering surfaces of glistening bright white, Monaghan captures the vibrancy and romance of sunlight upon water filtering through the trees, hills and valleys of Sonoma County. Abandoning the use of photography in his painting, Monaghan works from observation, memory and simple sketches. The result is powerfully authentic and ethereal, provocative in its intangibility and resolving calm. Born in Chicago in 1961, Monaghan received his MFA from the University Northern Illinois. He moved west to Sonoma County in his mid-twenties and starting showing in galleries in San Francisco in the early 1990's, his move having a profound impact on his painting. The first impression of that sparkle on water upon the great lakes in Chicago continue his drive to seek out natural beauty in the landscape. Monaghan has had regional acclaim and International showing, include Bay Area Mustard Festival in Napa 2010, and International Art Fairs in San Francisco in 2011 and 2012. Listings wanted. 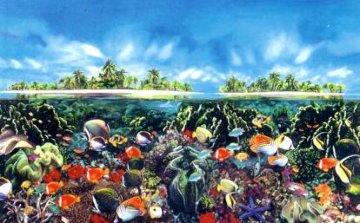 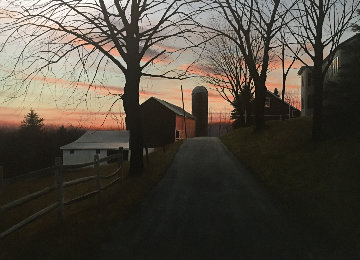 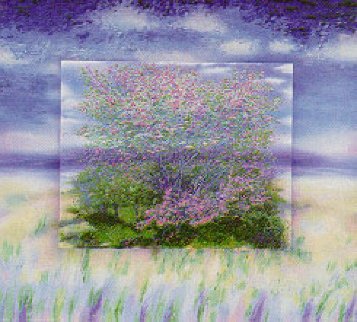 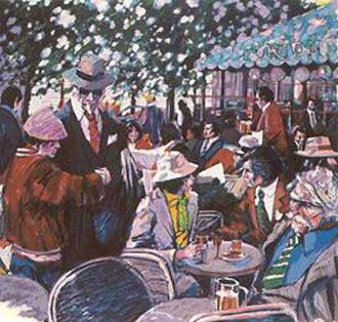 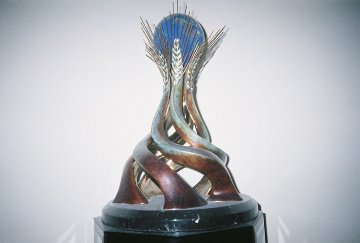 Sculpture: Bronze with Colored Glass Globe and Marble Base 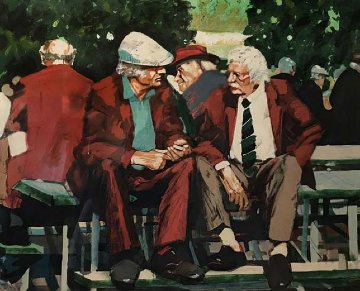 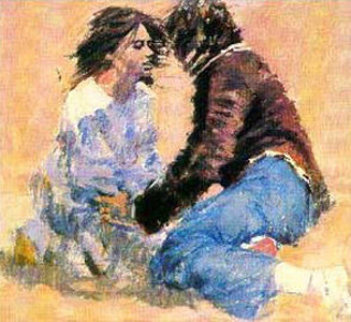 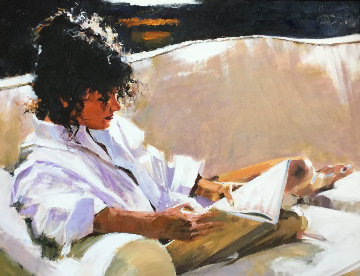 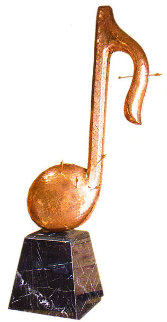 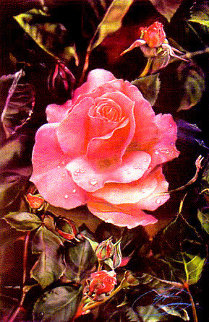 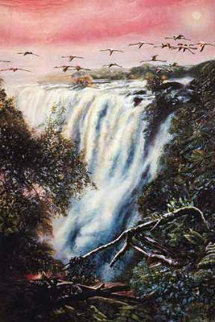 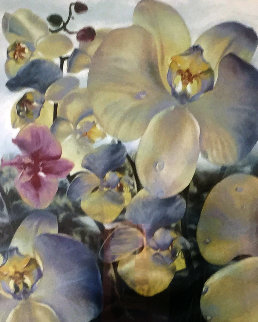 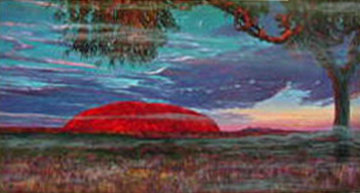 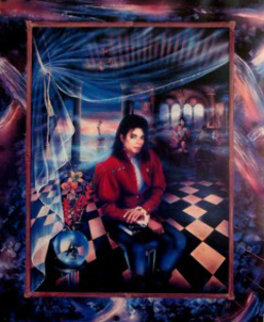 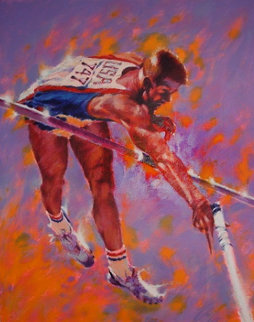 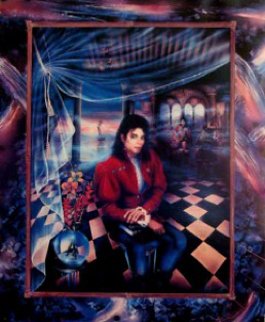 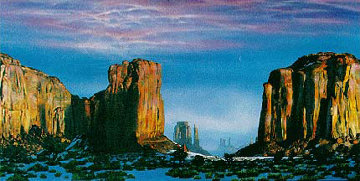 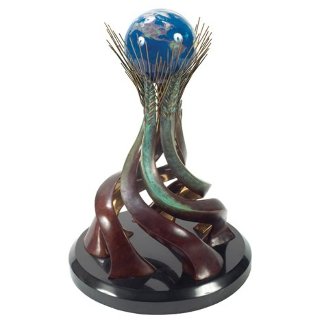 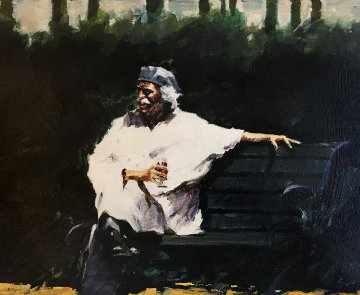 Fabulous Original and So Well Priced $7,500 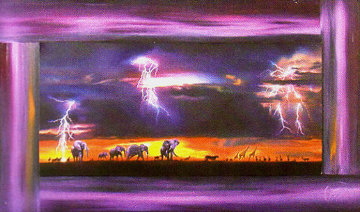 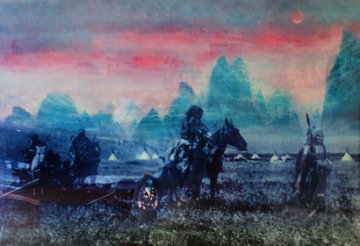 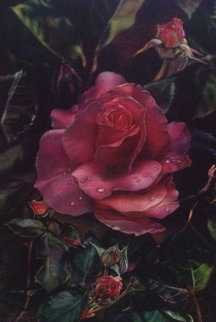 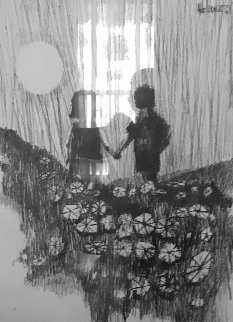