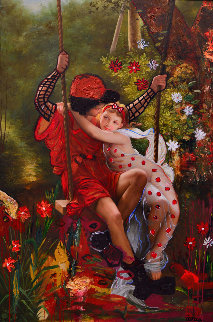 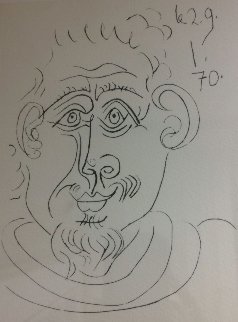 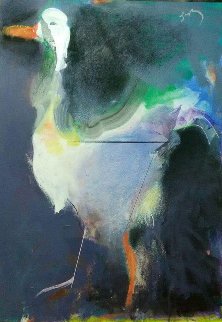 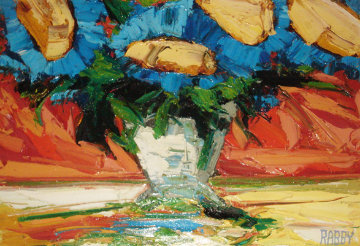 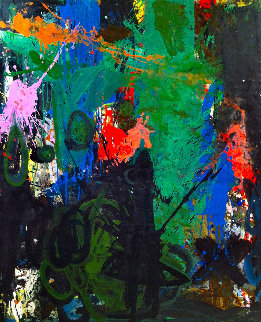 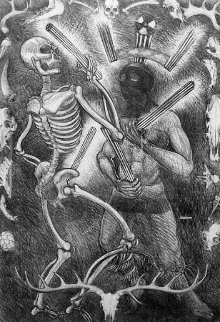 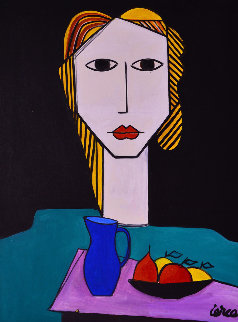 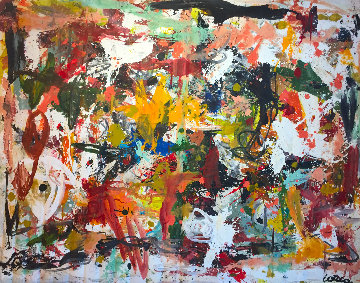 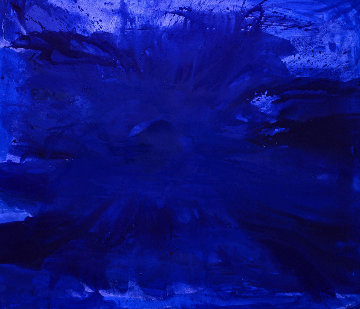 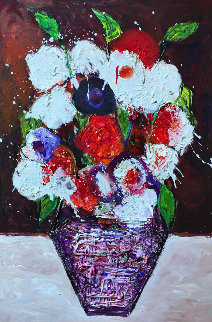 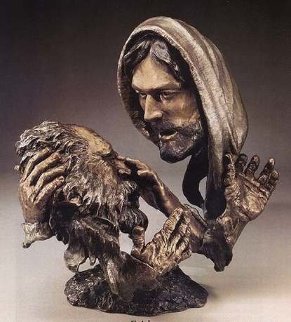 Sculpture: Bronze on a Solid Marble Base 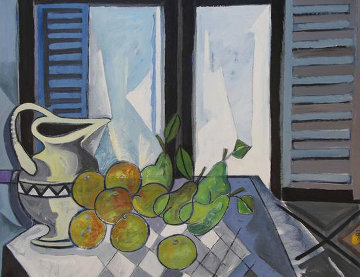 OILS ON CANVAS
ALL MEDIUMS 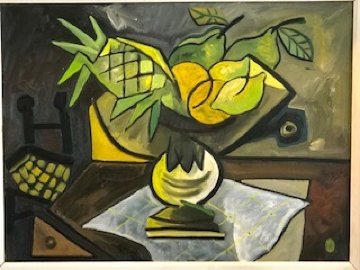 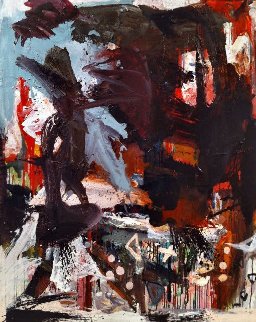 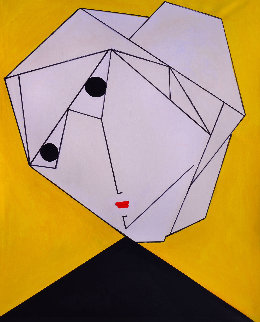 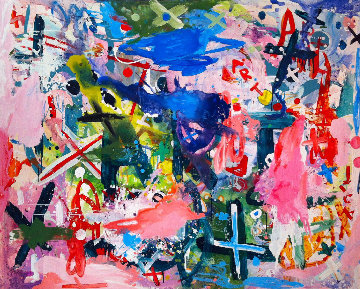 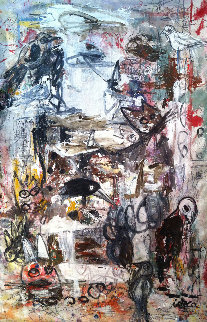 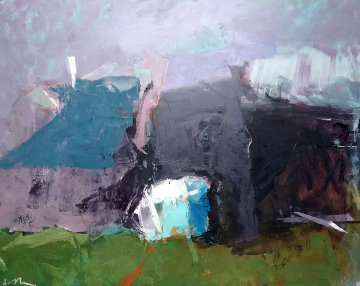 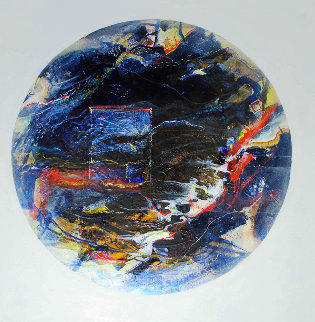 Size: 24x24 in  | 61x61 cm
Not Framed - On stretcher bars
Hand Signed: Bottom of Circle, Other Sizes Available By Commission