Hand Signed : Lower Right
Condition : Excellent
Not Framed
Purchased from : Other 2010
Provenance / History : Private Collection
Story / Additional Info : This is a portfolio of 24 images in groups of 8 in 3 different sizes.55x39,30.5x38,30x23
Certificate of Authenticity : Art Brokerage
LID : 109248

Art Brokerage: Bjarne Melgaard Norwegian Artist: b. 1967. Bjarne Melgaard (born 1967) is a Norwegian artist. He has been described as "one of Norway's most important artists" and, following the 2014 publicity about his sculpture, Chair, "the most famous Norwegian artist since Edvard Munch." Melgaard was born in Sydney to Norwegian parents, raised in Oslo, Norway. Early in his career Melgaard created controversial installations referencing subversive subcultures such as S&M and heavy metal music. Currently, his practice consists of an emphasis on expressionistic paintings and drawings, often containing text. Melgaard studied at the Norwegian National Academy of Fine Arts, Rijksakademie in Amsterdam from 1991 to 1992 and at the Jan van Eyck Academie in Maastricht from 1992 to 1993. His first show in New York was in 2000, where he exhibited sculptures of apes engaged in sex acts. In January 2014 his fiberglass artwork, Chair, sparked controversy when a picture was published of it on a fashion website. The chair appeared to be a black woman on her back with the seat cushion supported on her thighs. Magazine owner Dasha Zhukova (who is white) was pictured sitting on the cushion. After angry accusations of racism the picture was withdrawn. Melgaard has created it as a reinterpretation of a similar chair by British pop artist Allen Jones, and intended it to be a comment on gender and racial politics.Gallery director Steven Pollock said "Acceptance is not the goal and he doesn’t subscribe to the European politically correct attitude of placating cultural expectations. He’s certainly not racist, and used to have a black boyfriend." Listings wanted. 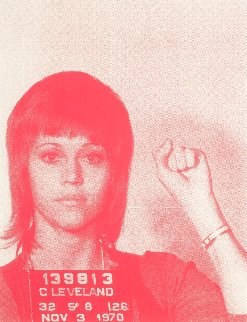 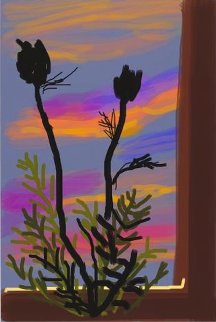 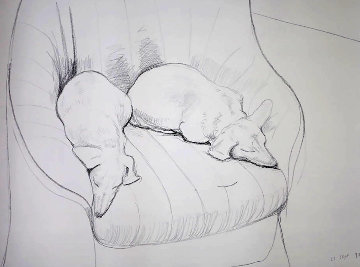 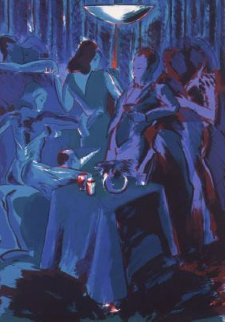 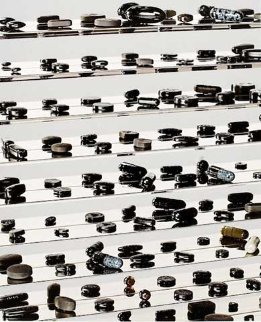 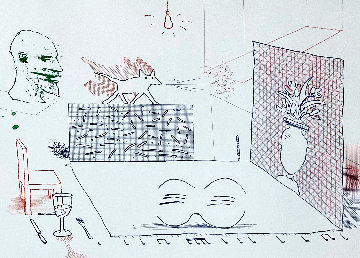 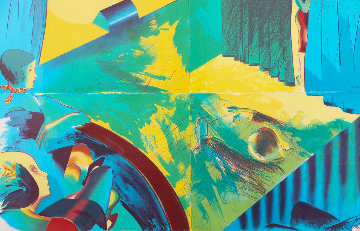 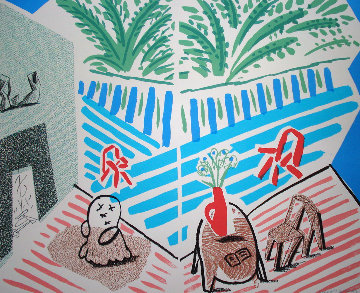 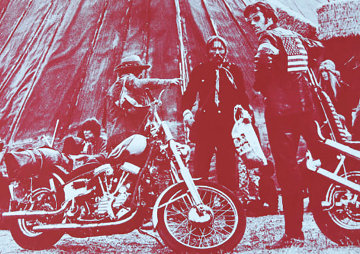 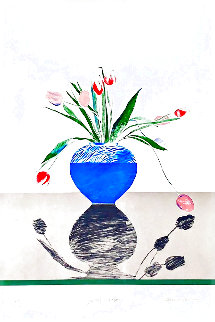 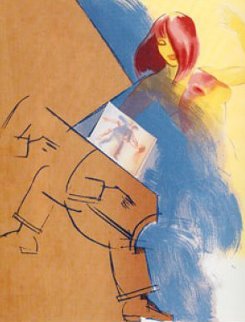 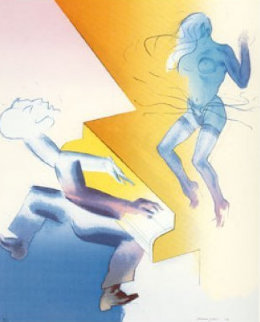 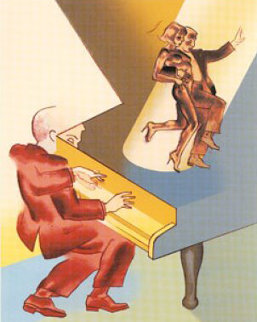 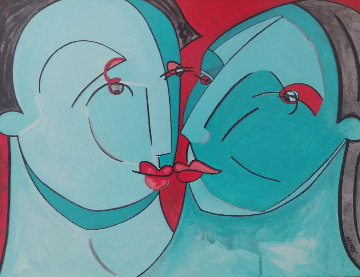 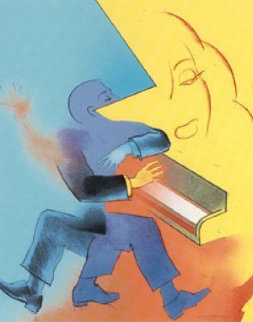 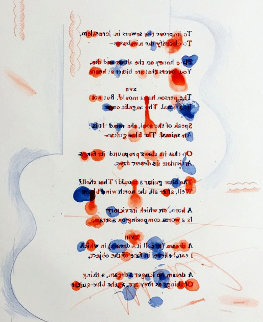 Size: 18x21 in  | 46x53 cm Edition: From the Edition of 200 Hand Signed: Signed By the Artist in Pencil, Stamped With the Title Lower Centre Verso 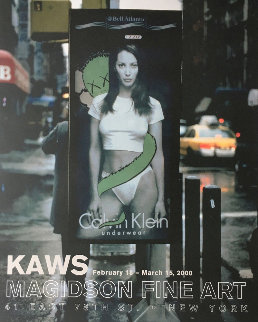 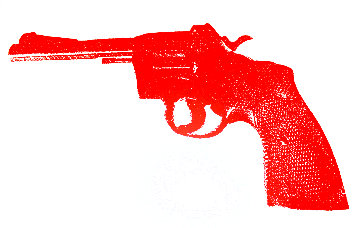 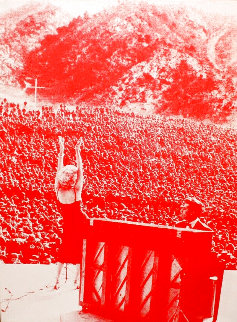 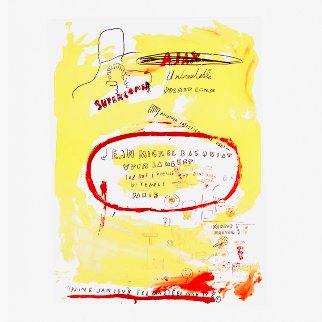 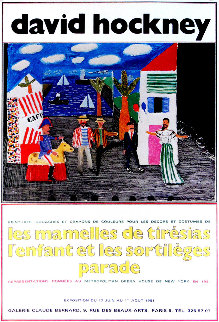 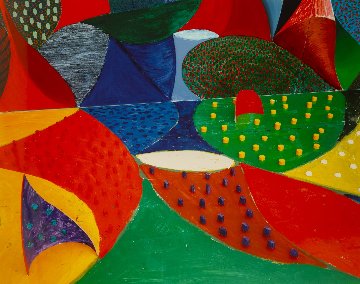 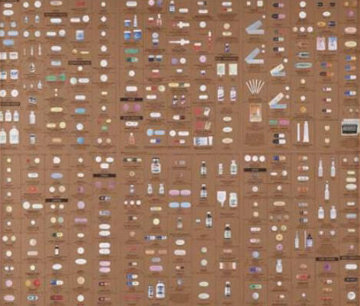 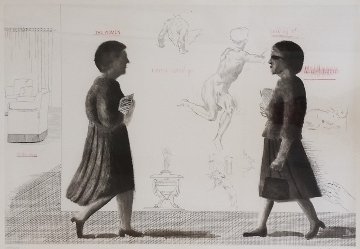