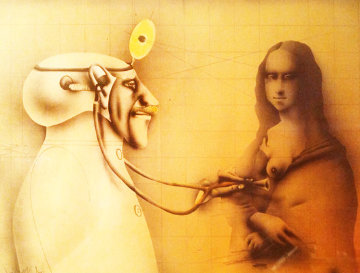 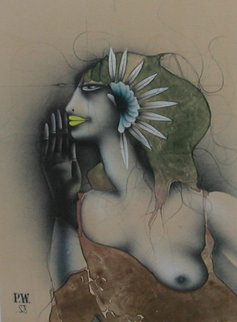 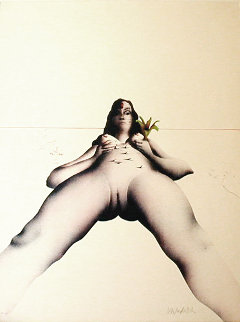 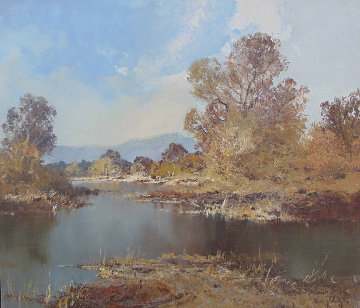 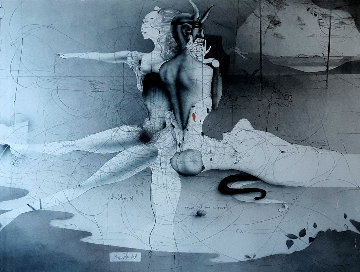 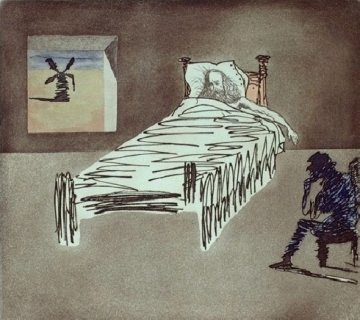 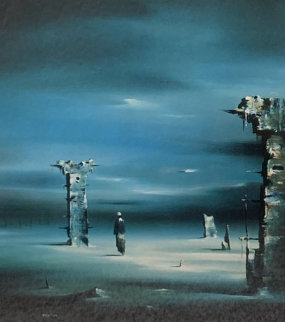 Size: 26x20 in  | 66x50 cm
Edition: From the edition of 3000
Framed with Plexiglass - Black Frame With Black Matting
Hand Signed: Signed By Artist And Ray Bradbury 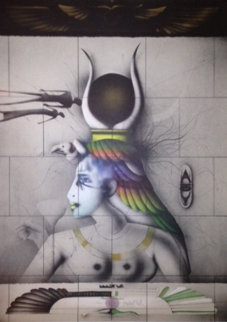 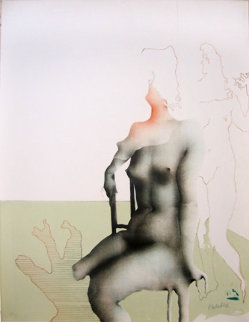 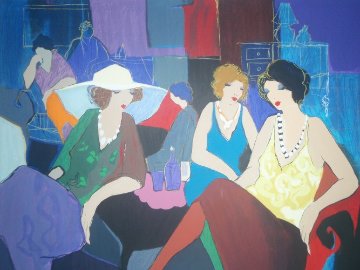 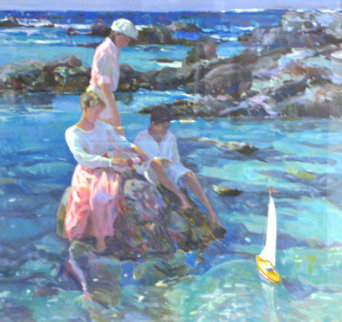 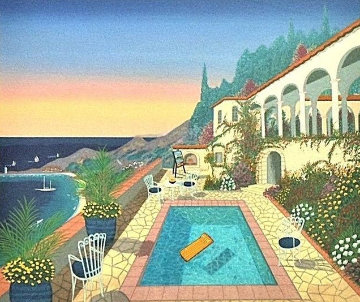 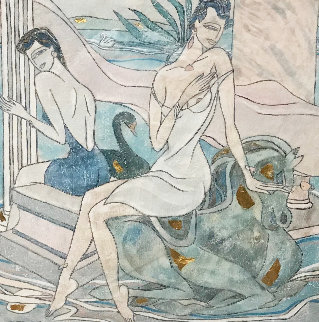 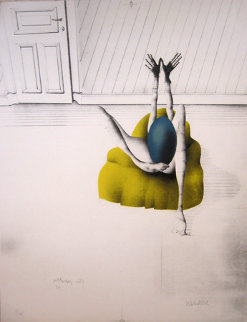 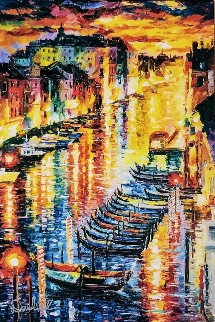 Limited Edition Print: Giclee in Color With Hand-Embellishment on Canvas 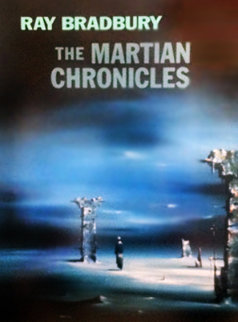 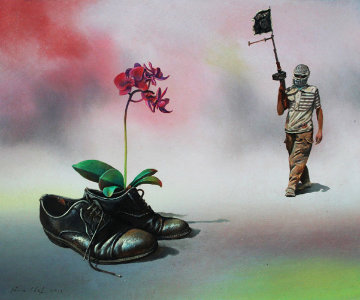 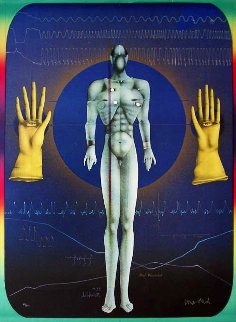 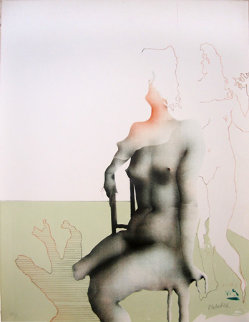 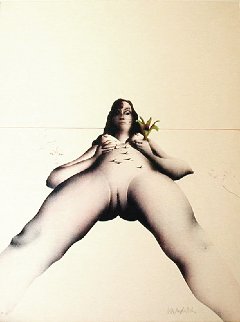 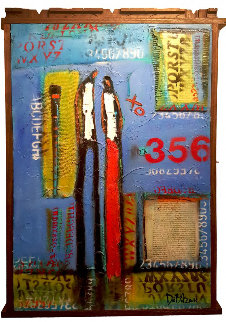 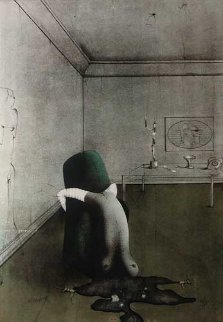