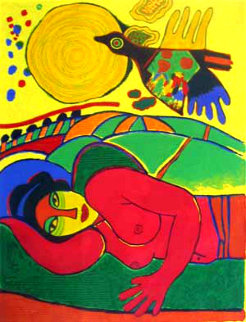 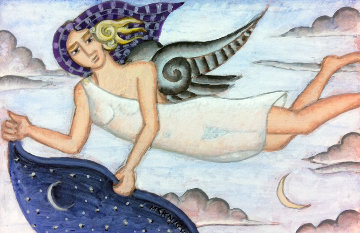 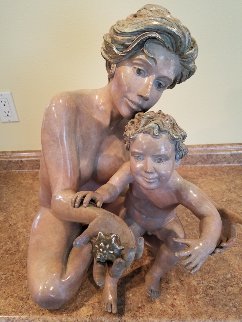 "Age of Wonder Bronze Sculpture 23 in" 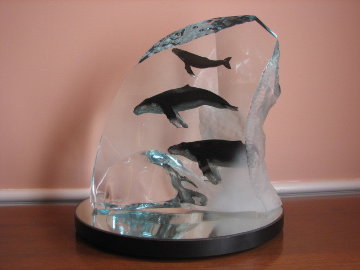 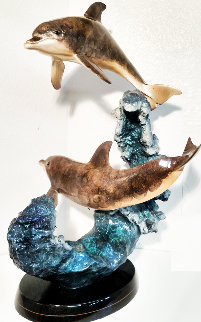 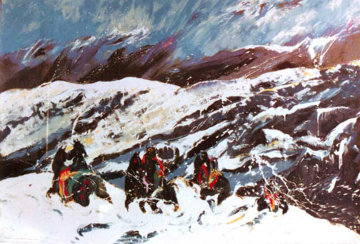 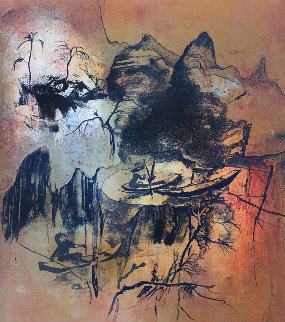 Fabulous And Must Sell 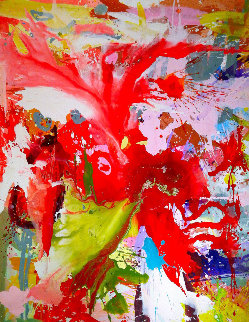 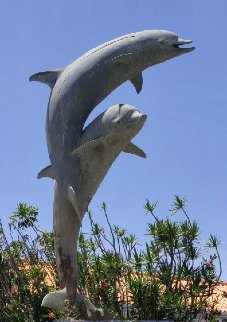 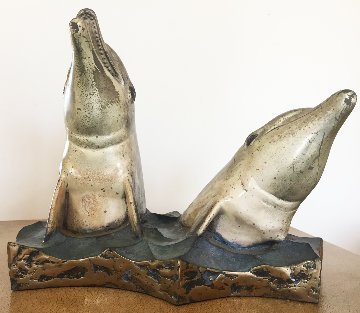 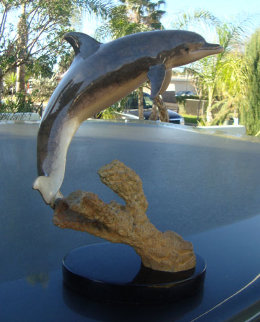 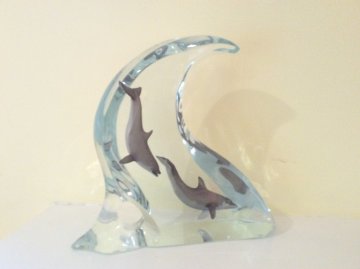 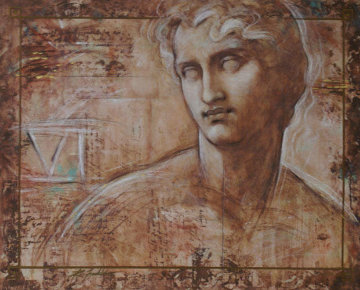 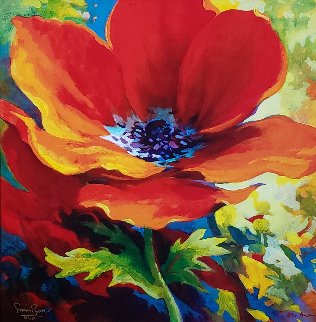 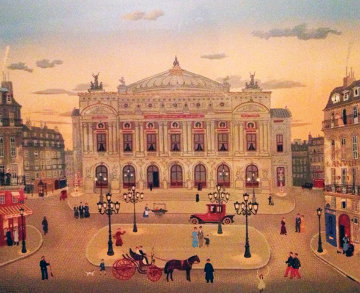 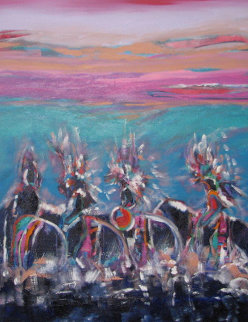 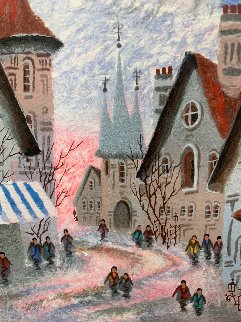 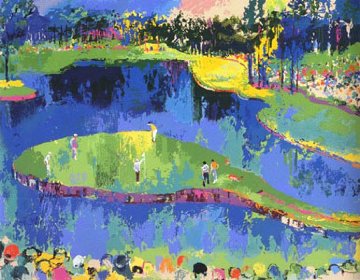 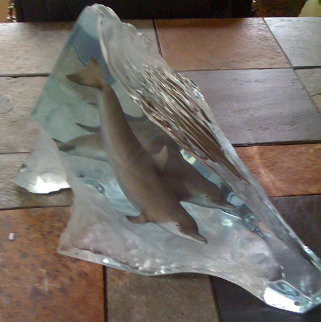 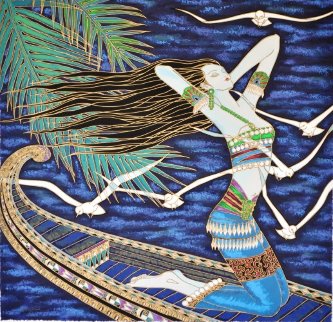 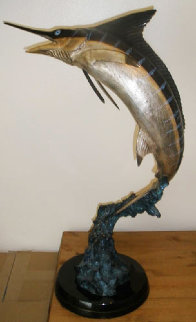 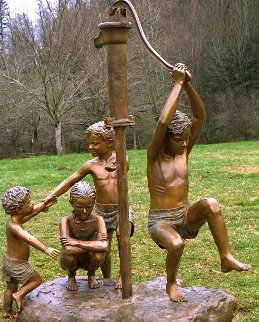 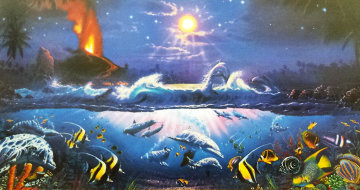 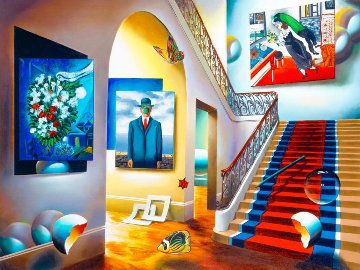