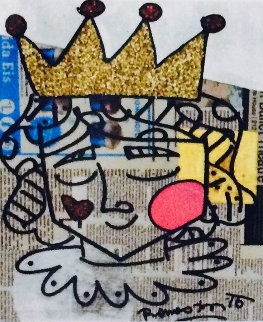 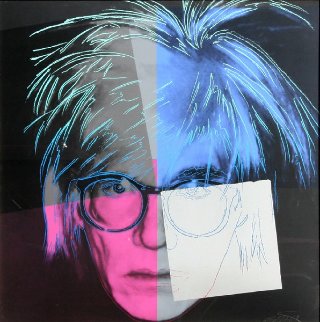 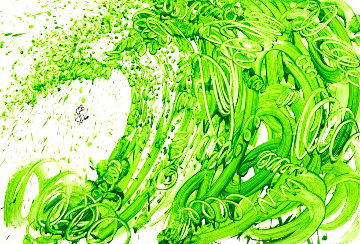 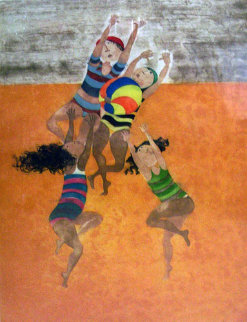 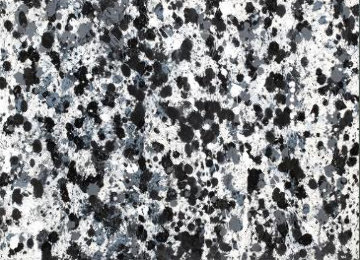 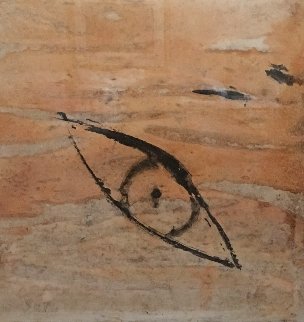 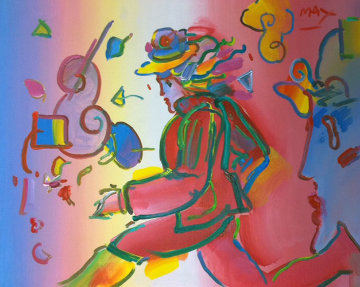 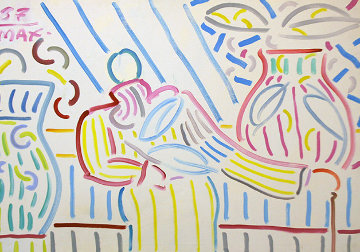 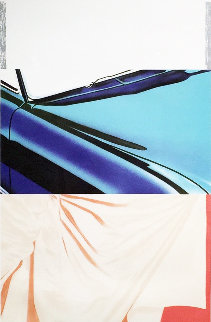 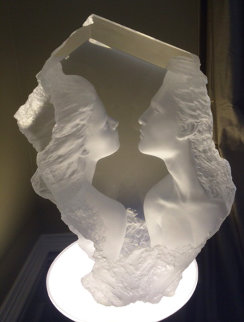 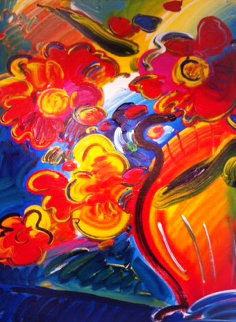 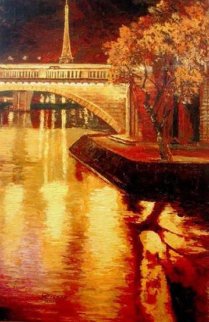 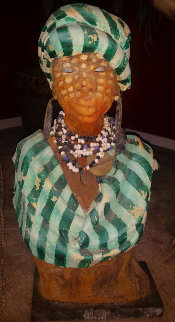 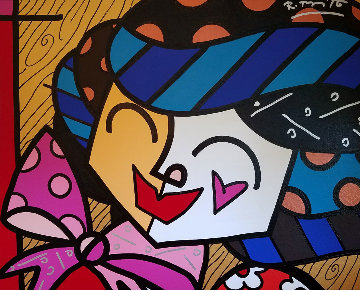 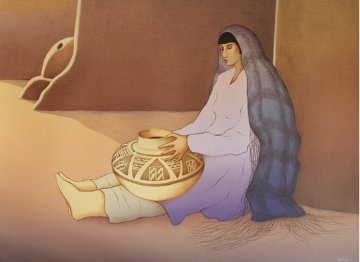 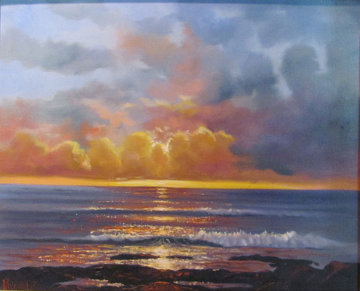 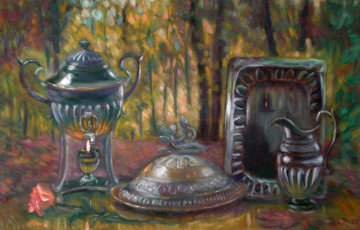 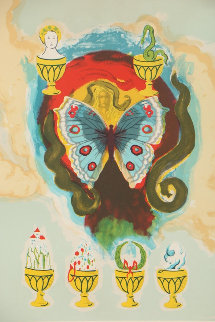 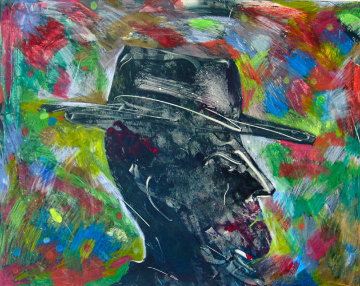 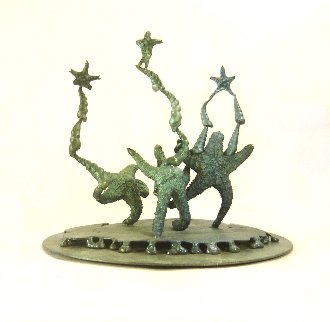 SNOOPY PAINTINGS
: MUST BE WELL PRICED 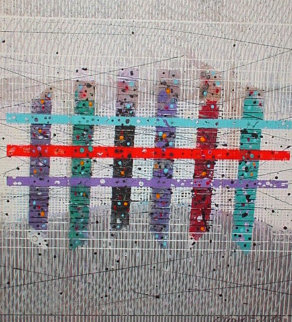 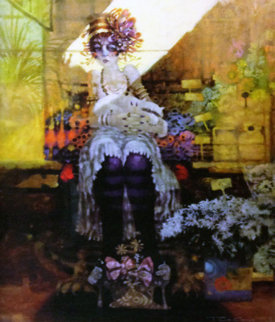 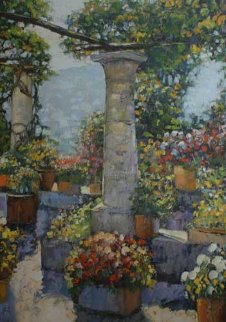 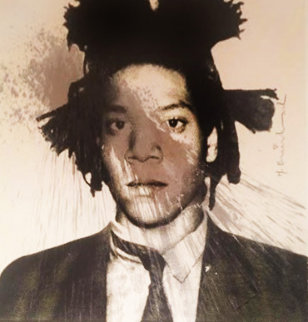