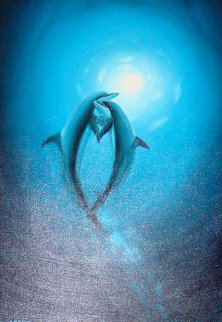 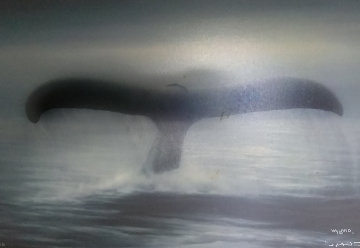 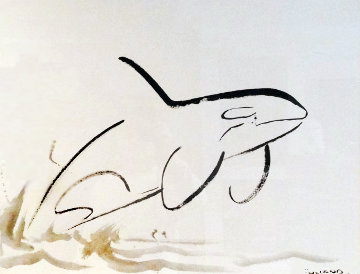 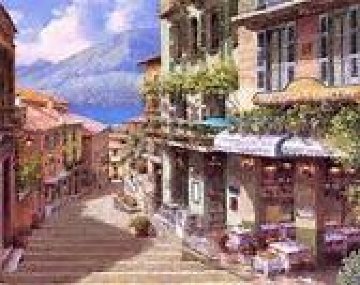 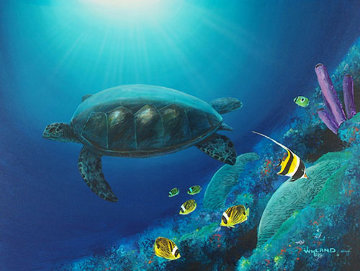 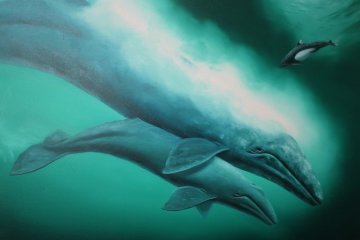 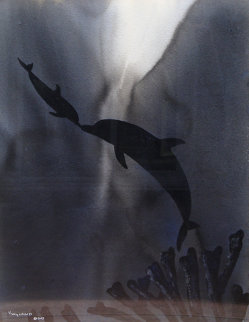 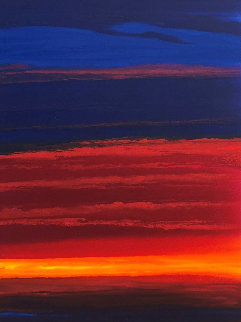 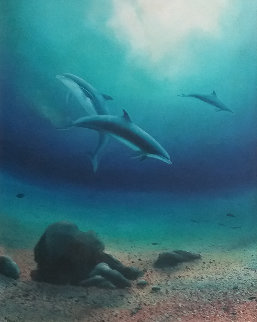 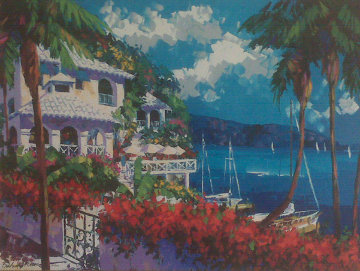 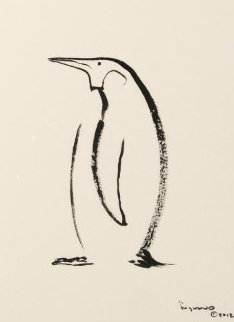 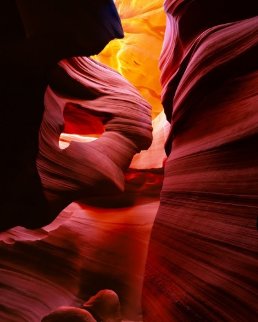 "Angels Among Us AP" 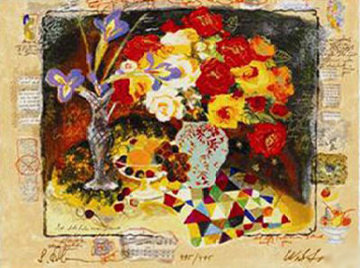 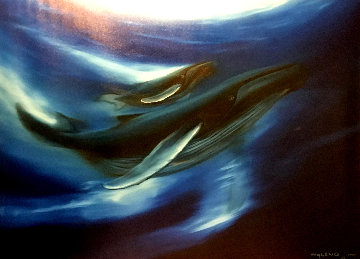 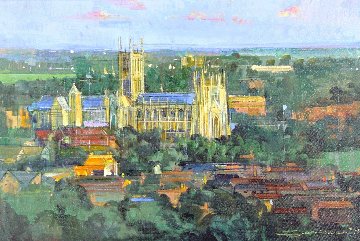 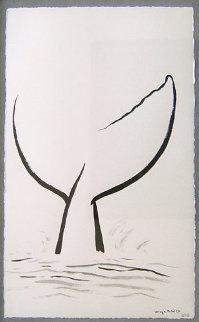 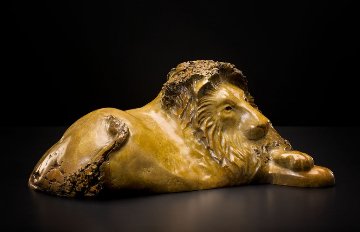 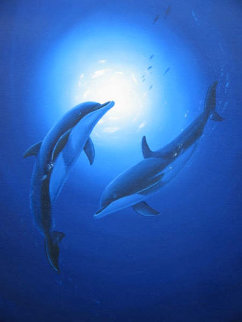