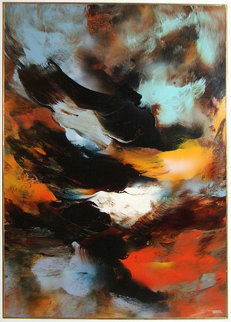 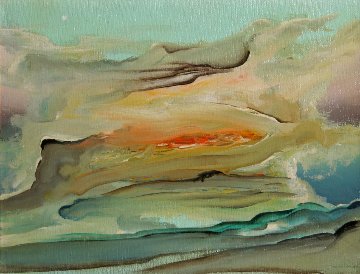 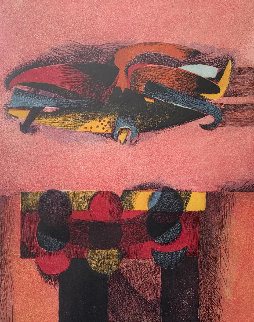 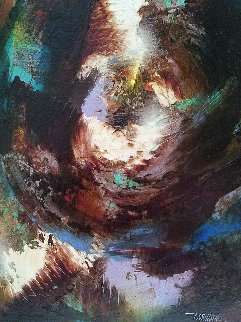 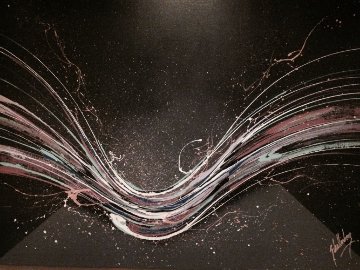 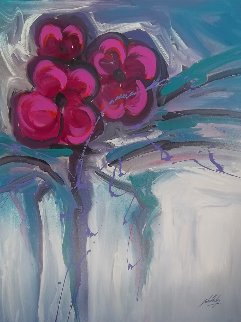 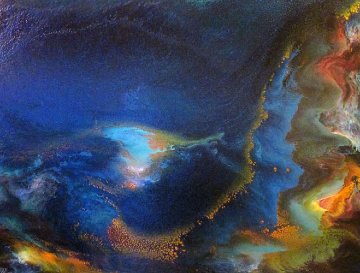 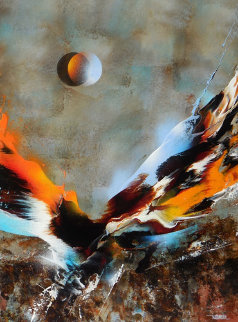 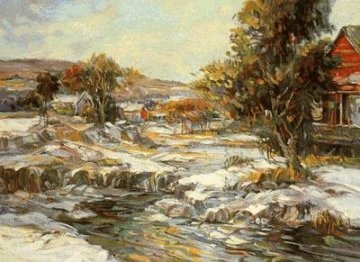 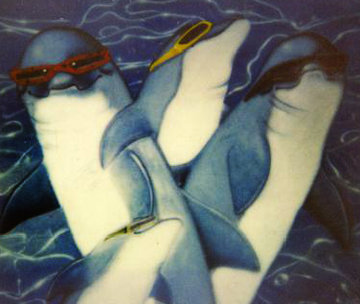 Steal This Huge Painting - Must Sell 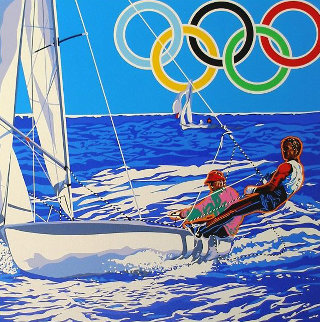 "Yachting (From the Centennial Olympic Games) 1996" 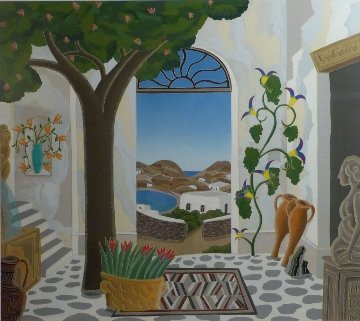 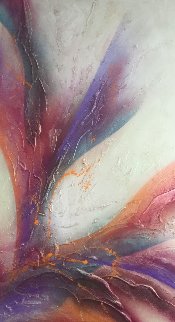 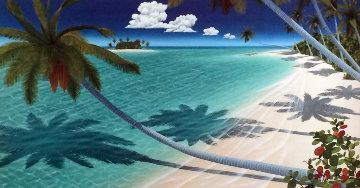 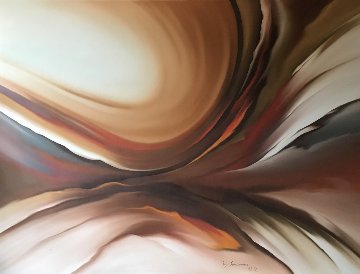 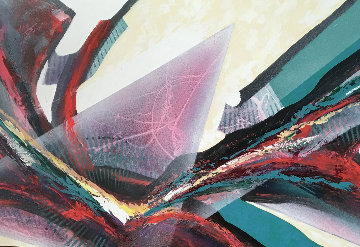 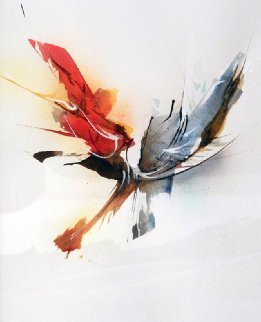 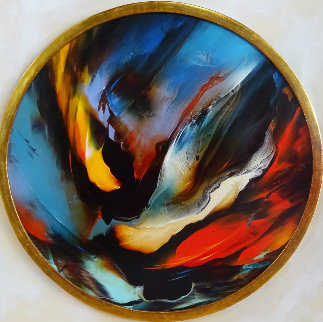 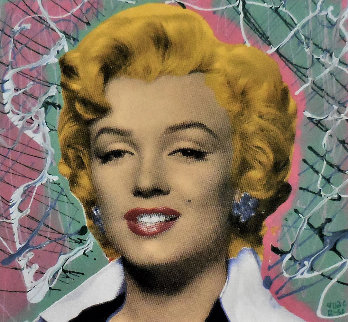 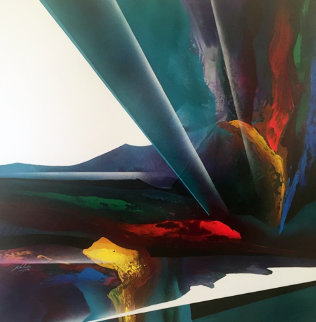 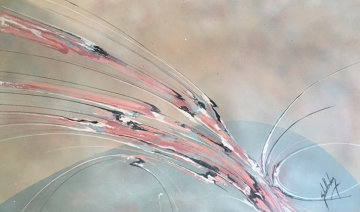 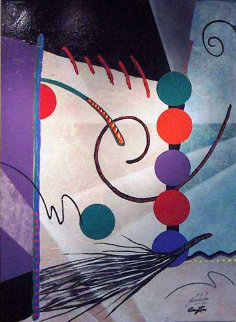