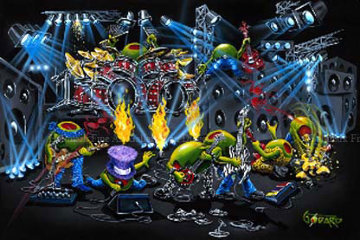 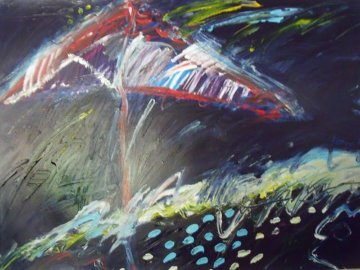 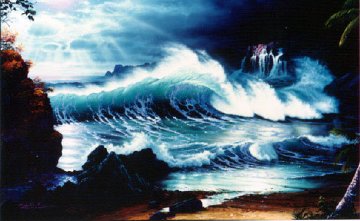 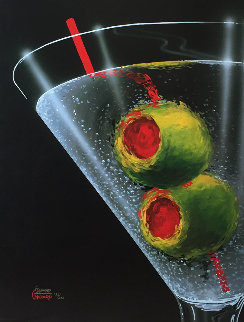 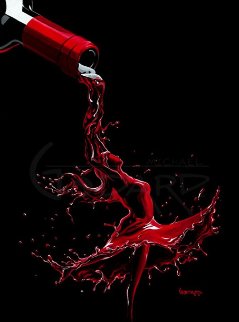 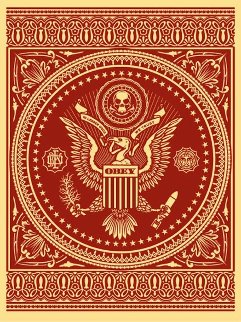 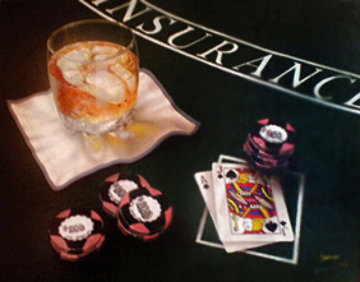 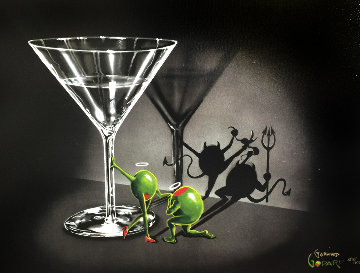 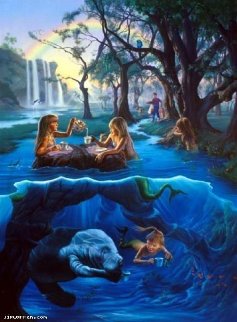 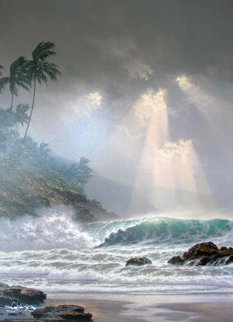 "Through Days of Gray Hawaii 2000 Embellished" 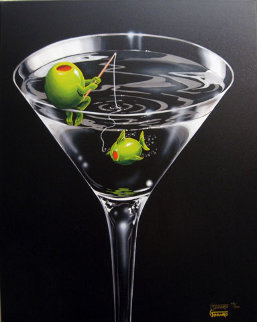 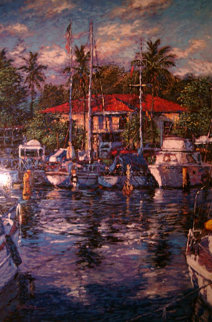 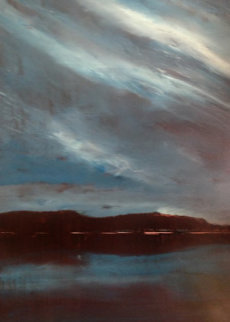 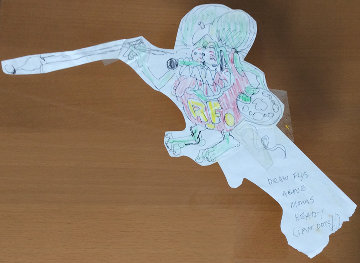 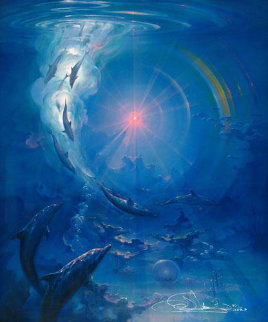 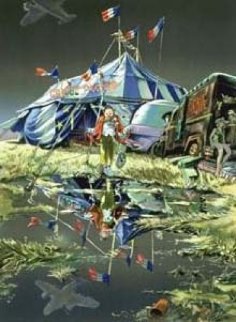 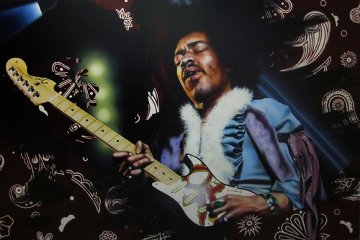 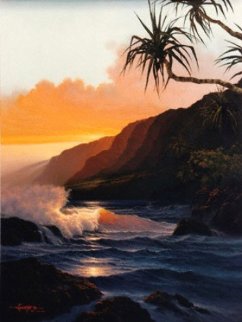 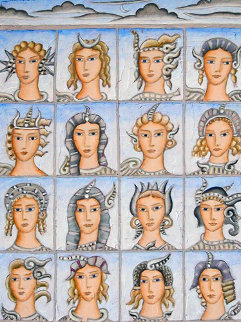 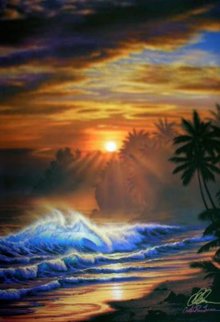 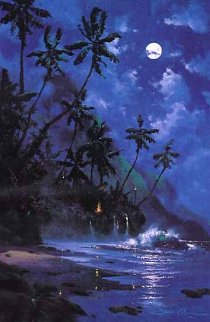