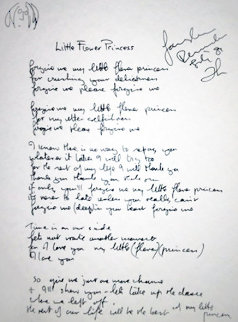 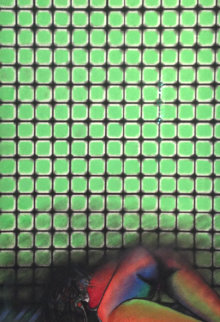 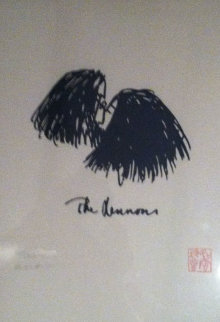 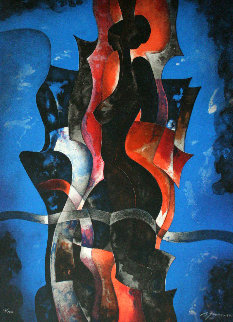 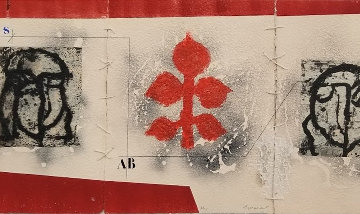 Works on Paper (not prints): Carborundum, Charcoal, And Hand Paint on Paper 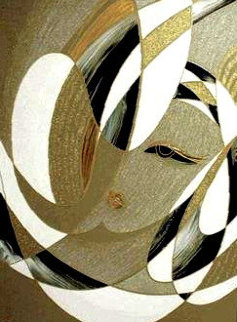 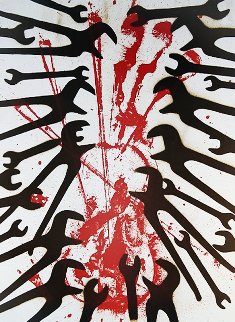 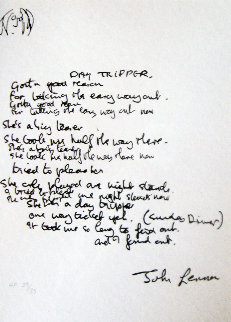 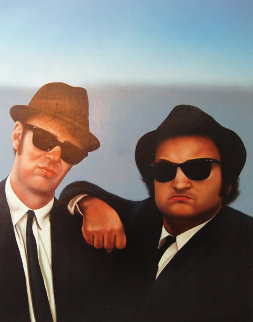 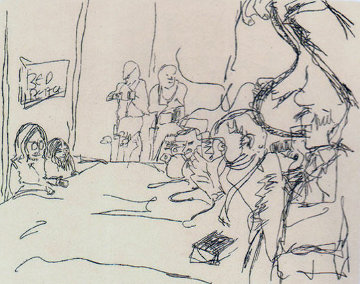 "Bed in for Peace" 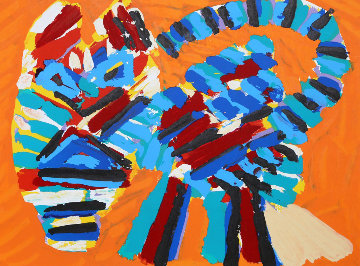 "Sunshine Cat From the Cats Portfolio 1978" 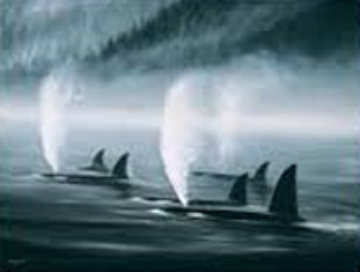 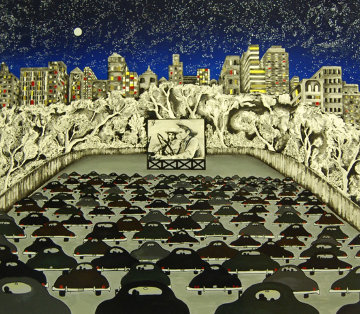 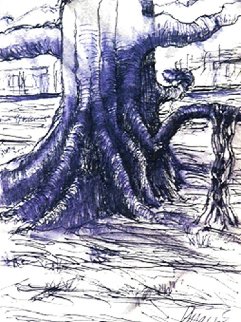 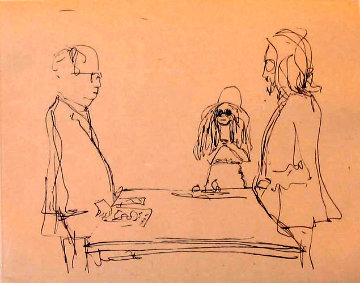 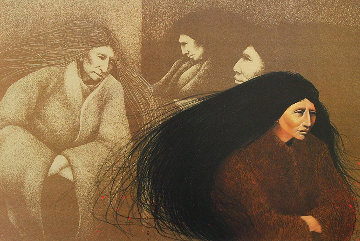 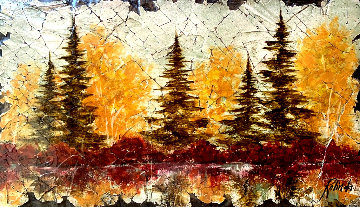 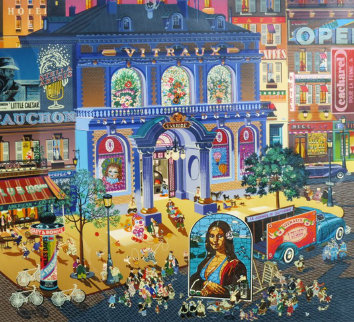 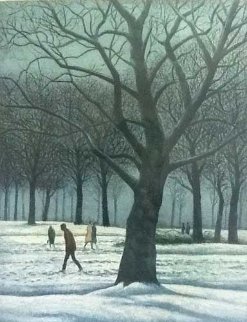 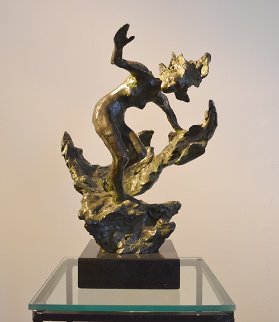 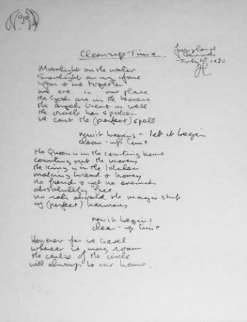 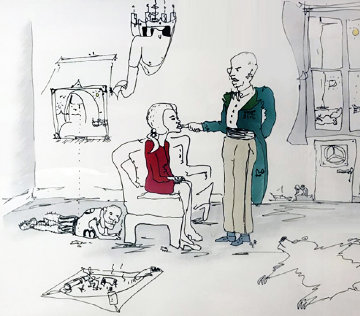 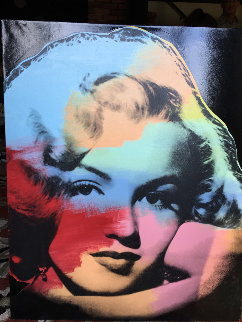